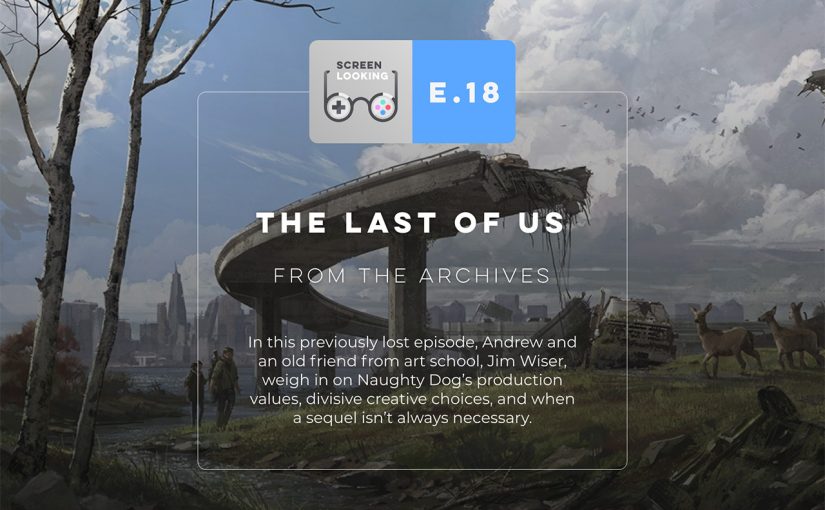 Welcome to the inaugural episode of Screen Looking, a podcast where close friends take a closer look at their favorite video games.

We’ll be focusing on one game per episode from the perspective of its artwork, game design and storytelling, ranging from contemporary blockbusters to remakes and indies. Typically, we’ll unpack games we’ve already played through. But because this is our first episode, we decided to discuss something special: the newly announced remake of Resident Evil 2 (RE2).

RE2 was originally released in 1998 to critical acclaim as a two-disc game for the Sony Playstation, shortly following its breakthrough predecessor. Twenty years later, it’s finally getting the remake fans have been clamoring for since Resident Evil’s in 2002. The pair of survival horror classics defined a new genre and terrified gamers in their formative years. My guest, Alex Koval, and I can attest to this, as it’s a series we grew up playing together, bonding over, and thinking about ever since.

Join us as we look at what gave RE2 the status it earned in 1998, our impressions of the remake fresh off of its E3 reveal, and what we look forward to seeing next.